Other Red, Yellow and Apricot Dwarfs in Kiribati

Malayan Red and Yellow dwarfs are varieties very probably imported to Kiribati from Fiji, and long time ago from Malaysia to Fiji. They easily distinguish from compact Dwarf, because their stem is thinner, they do not (or very very rarely) have fused leaflets.

A full description of Malayan Red Dwarf is available online.

A group of two Malayan Yellow Dwarfs was found at about 200 m from the Red Dwarfs. 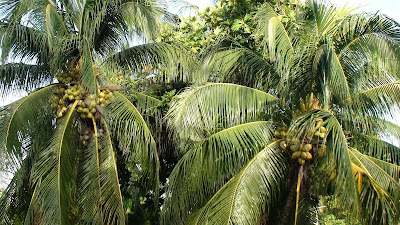 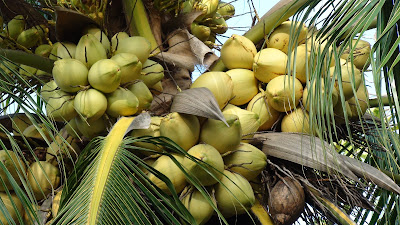 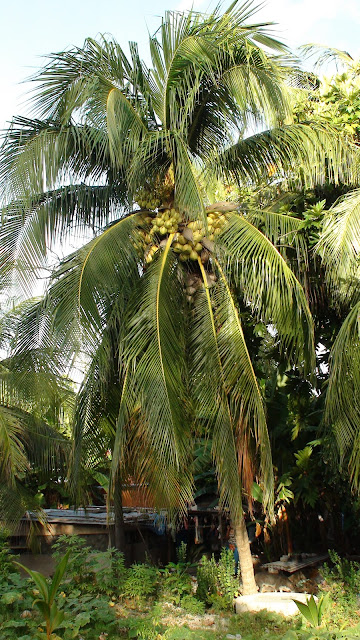 A rarest kind of "Apricot" Dwarf

Closed to the airport, we found a rarest kind of dwarf with yellow-orange elongated fruits. The expert believes, without certitude, that this dwarf is genetically related to the Kiribati Green Dwarf. Sometimes it grows in the same way than this Green Dwarf, remaining of very little size, sometimes it is larger when agronomic conditions are better. 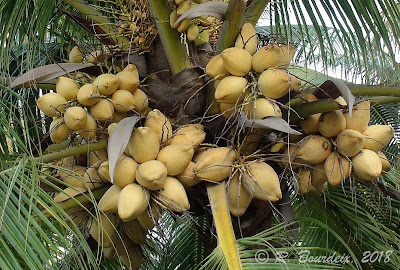 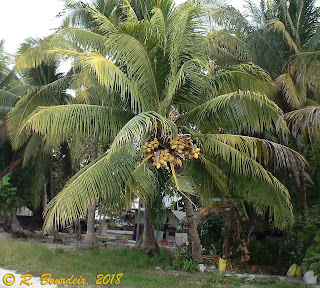 The expert believes that the two pictures here under show the same variety of Apricot Dwarf, but planted and managed n different conditions, and resembling in shape the Kiribati Green Dwarf.. 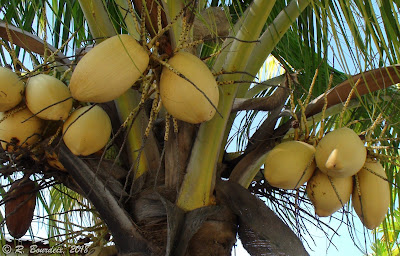 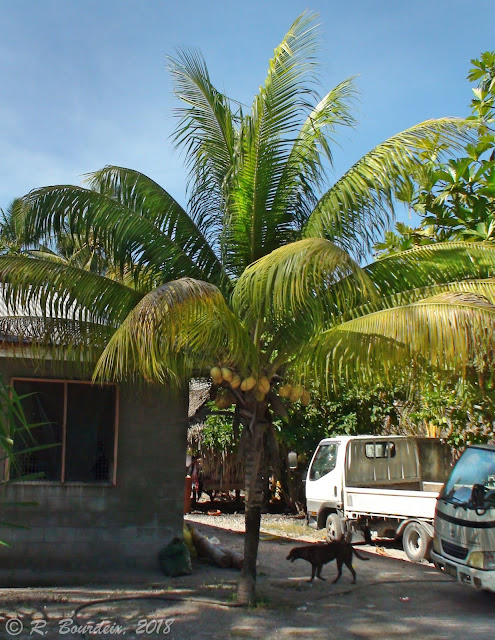